Thank you! Your submission has been received!
Oops! Something went wrong while submitting the form

Originally housed in locations such as the Panhellenic Building and next door to Hillel on a small lot during the 1940s through 1970s, our first house when we recolonized in 2006 was at 432 S. Highland. We then moved to 3562 Midland in 2009 and in 2010 we moved to 3599 Watauga prior to moving to our current location.

We are currently located at 3604 Midland Ave. 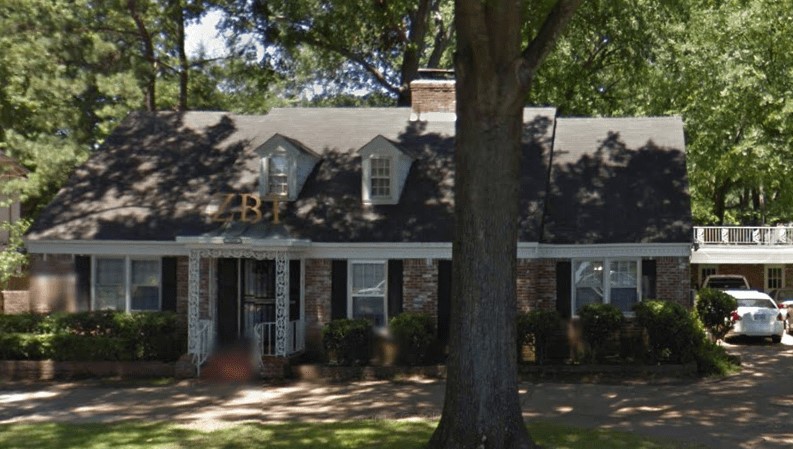 Plans are currently underway to build a new house at our current location. Plans will be provided as they are forthcoming. 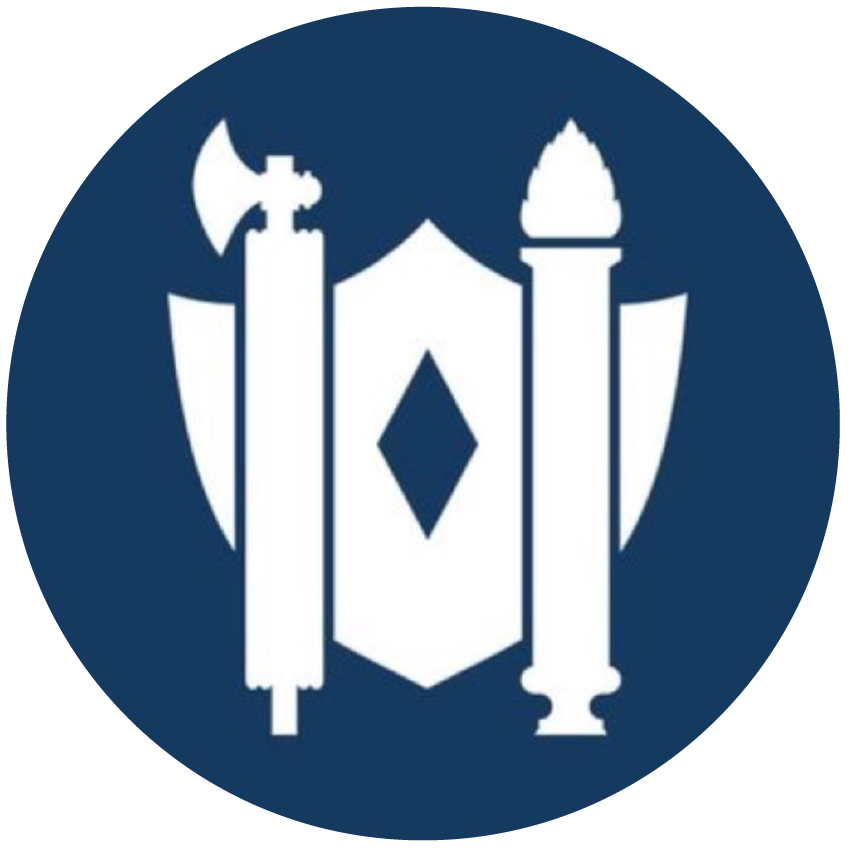